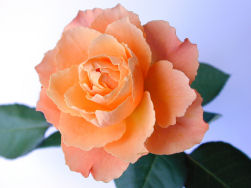 On May 14th, 2017, we released Senomix version 5.2, adding a variety of features for time and expense entry on Mac and Windows for both hosted and self-installed plans.

Highlights of that new application version included the following: